The days, weeks, months, and years leading up to Tuesday’s midterm elections were emotionally and psychologically taxing. After two years of the Trump Administration at work, election results affirm that we helped restore the balance of power. We have brighter days ahead. The last time Democrats flipped the House was in 2006. Many talk about the “blue wave,” but I believe we witnessed a rainbow wave starting with voters who live in the suburbs.

We saw them turn out to vote. With our votes, we made history by electing Native Americans, Muslims, Latinas, and an openly LGBT person to public office. Also, women now hold more than half of the House seats. Women candidates and women voters helped propel the so-called wave. More than half of the House seats are now held by women. Minorities are here to stay. This election does not stop Trump from winning reelection in 2020. This election was not the beginning of the end; rather, the end of the beginning. Let our continued resistance light the way for fairness, justice, and compassion. 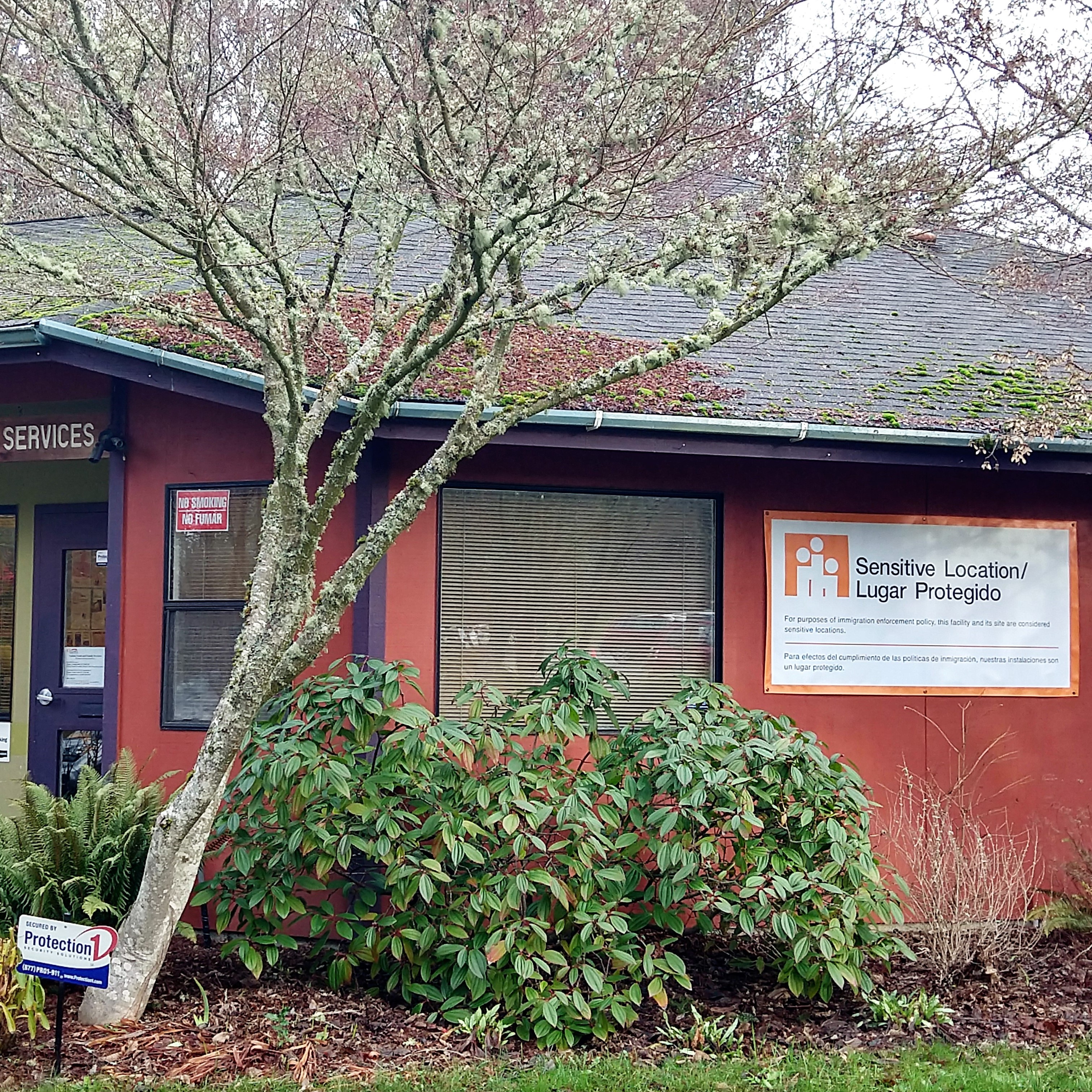 Vashon Island: A Model of Commitment and Support to Immigrants 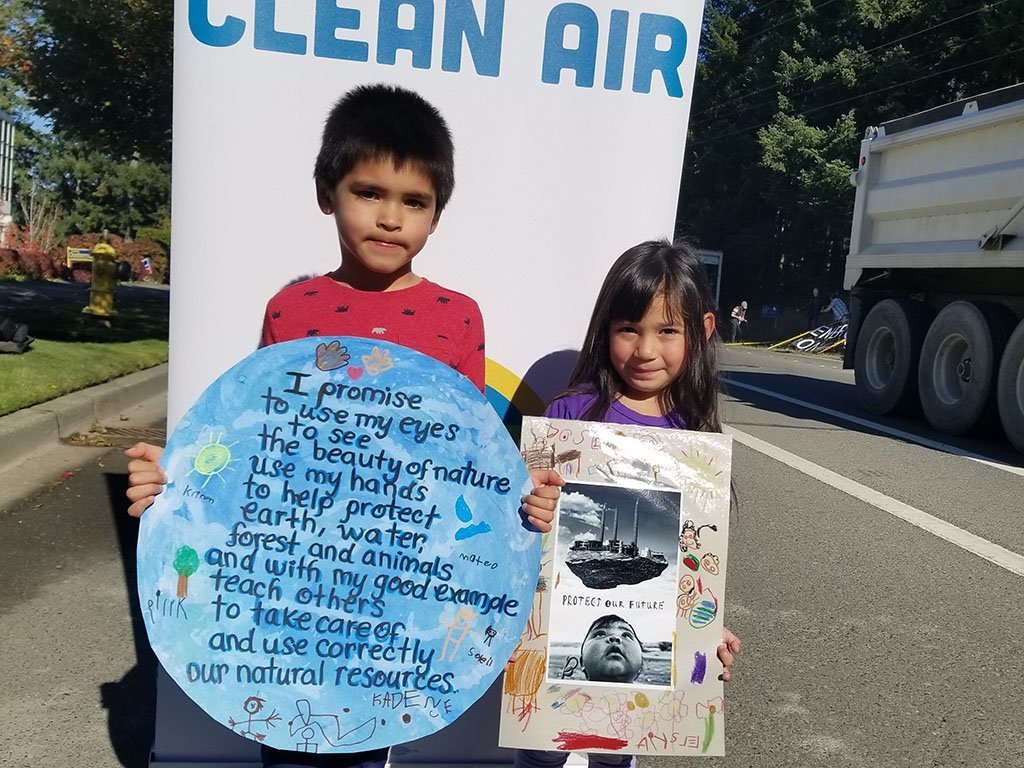