L.F. was in case management from September 2015 until August 2017. During this time, she participated fully in our services. L.K. emigrated from Ethiopia when she was seven years old after spending two years in a refugee camp with her family. She was able to learn the English language, survived domestic abuse from family members, sexism, and adultism, as well as bullying from students, teachers, and administrators.

We started case management during her 8th grade year in school. She was referred because of her defiant behavior resulting in suspensions and discipline referrals, was very outspoken on social justice issues, and associated with friends who were prone to violence. The problems at school stemmed from the DV going on at home.

To find outlets, L.F. participated in Aggression Replacement Training, and Powerful Voices Activistas Program, worked at the Woodland Park Zoo’s Summer Program, and improved her grades by attending after-school tutoring. L.K. continued her social justice work by leading the 2019 MLK Rally & March. She will graduate from high school in June and continue her education at a local college. 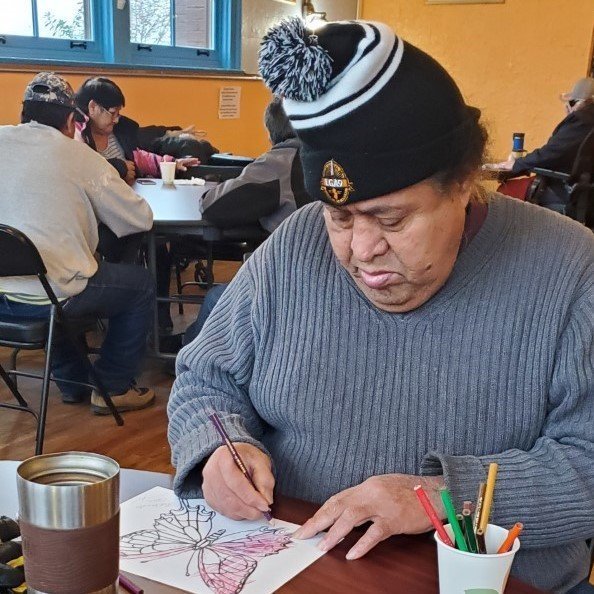