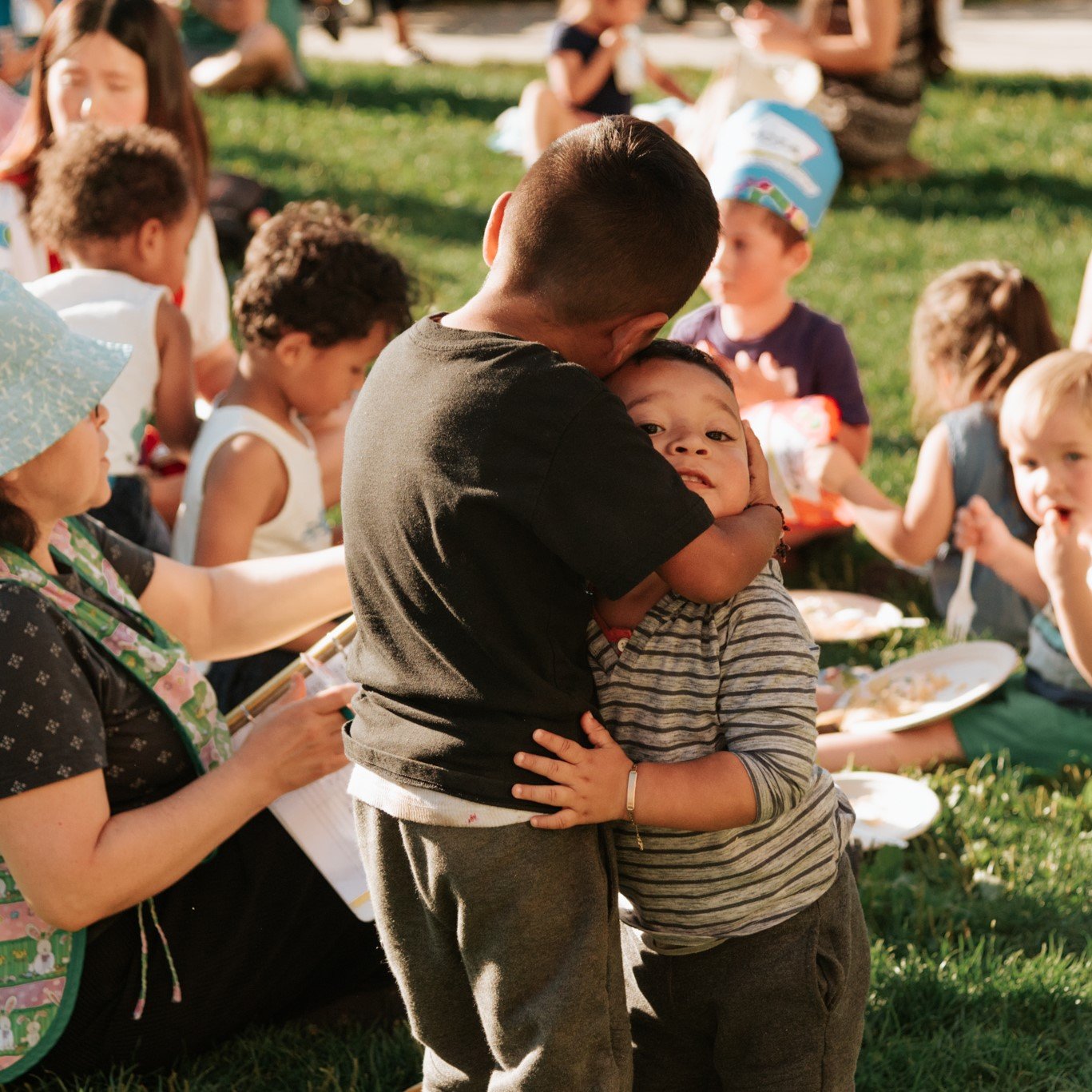 September 11. This date is tragic for those who lived in the United States in 2001 and those who lived in Chile in 1973. These historical events are distinct, yet they share a commonality: extreme patriotism that violates human rights.

Our country was shaken up on and decades following September 11, 2001, when four planes targeted the World Trade Center complex and the Pentagon as part of al-Qaeda’s terrorizing plot. This mass murder claimed 2,997 innocent lives; for that, we offer our deepest sympathy for the victims’ loved ones. We also want to change the rhetoric that surrounds 9/11.

We rebuilt our country on one of its worst days. Let us not forget the resilience, kindness, and service that characterized our country’s finest hour and started its healing process. Thank a first responder or recovery worker. Talk to or check in with someone who might be struggling. Befriend someone who does not look like you. Instead of “never forget,” let us remember how our communities united in solidarity in the face of trauma, grief, and xenophobia.

On September 11, 1973, Salvador Allende was assassinated by a coup, ushering in 17 years of dictatorship under Augusto Pinochet’s rule. Allende co-founded Chile’s Socialist Party and was democratically elected as president in 1970. He was also known for his commitment to improving Chile’s conditions for the poor, workers, peasants, and women because they comprised the minority group.

Allende inherited political unrest and an economic crisis, which led the military to overthrow him. A group of the Chilean refugee community escaped from the coupe and arrived in Seattle where the Mexicano/Chicano community and multiracial partners were peacefully occupying the Beacon Hill School. Our Chilean friends were instrumental partners in developing El Centro de la Raza’s infrastructure because of their experience running their home country. In honor of the Chilean refugees, we named a room after Salvador Allende at El Centro de la Raza.

On both occasions, crimes were committed against humanity. International humanitarian laws and human rights were compromised. We civilians endured the fear of armed conflict. To heal a country’s factions requires peace, freedom, and solidarity – all of which can achieved by legal justice, defense of human rights, and measured and fair responses. That is why there is a struggle for justice. That is why we build the Beloved Community. 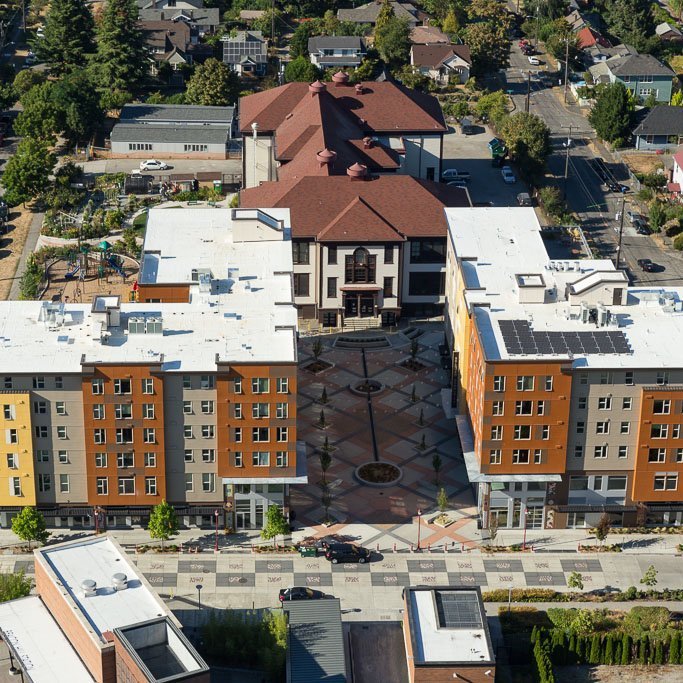 Reflection on the 2018 Midterm Election