Today, Judge Vargas oversees a department of over 110 employees, including attorneys, supervisors, investigators, social workers, paralegals, and legal assistants. She made sure the department made major changes to be able to continue to serve the public virtually during the pandemic. In fact, King County Court emerged as a national leader in adopting technology to maintain access to justice

Part of her success was logistical- she communicated internal changes as they unfolded with her teams. Another part of her success was cultural, according to her colleague, Judge Veronica Galván, who went to the same high school as Judge Vargas. She describes it as the belief that with effort, anything is possible. The work ethic that says, Echale ganas. Give it your all.

Judge Vargas gave it her all for 18 years as a public defender. She gravitated towards cases with families involved in the At-Risk Youth/CHINS/and Truancy system. She knew first-hand how people in under-resourced communities can fall through the cracks. These cracks were amplified during the pandemic, especially for families who already had less access to childcare support, healthcare or typical 9-5 jobs.

To Judge Galván, a critical factor to succeeding as women of color in a field where they are the minority is to occupy these paces as themselves. This also means bringing an enormous amount of compassion cultivated from seeing what can happen when under-resourced communities do not have support.

“Public defenders have to wade through the morass of allegations and find their humanity and come to face with your own [when you are doing the work of a public defender].” Many times they are working with clients on the worst days of their life, watching the consequences of personal trauma unfolding in the legal system.

We are grateful for the tireless work of bringing compassion to the justice system and celebrate the dedication and excellence of Latin@s like Judge Vargas and Judge Galván. 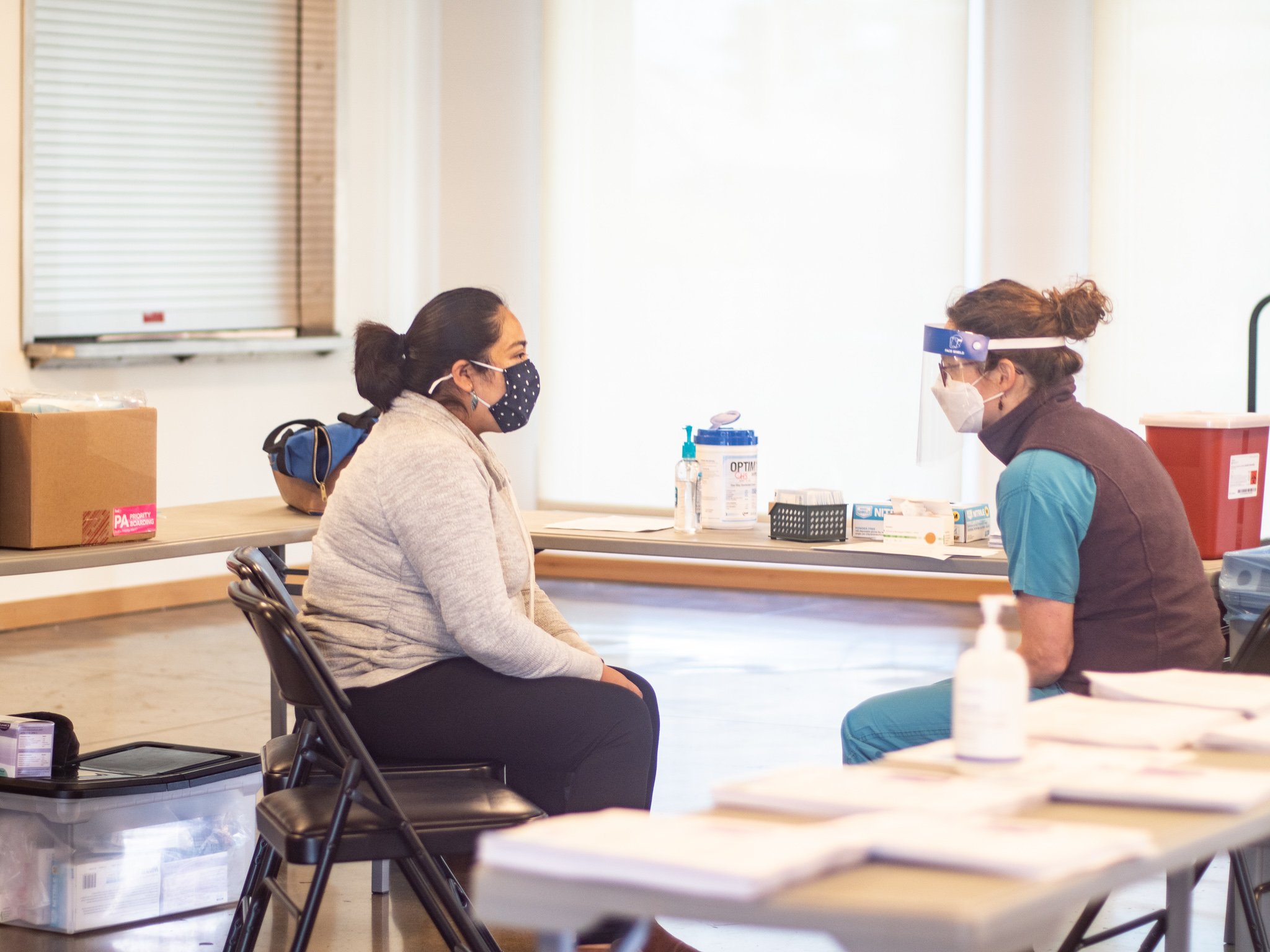